Written by Vincent McDowell on October 13, 2018. Posted in Company News 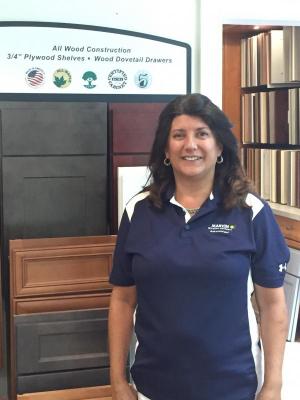 M.L. Jenkins, general manager of Atlantic Millwork & Cabinetry, announces Wendy Kozak is its new cabinetry sales/designer. In her new role, Kozak will work closely with customers, including homeowners, builders, and architects, in the design and construction phases of kitchen remodels and new construction. 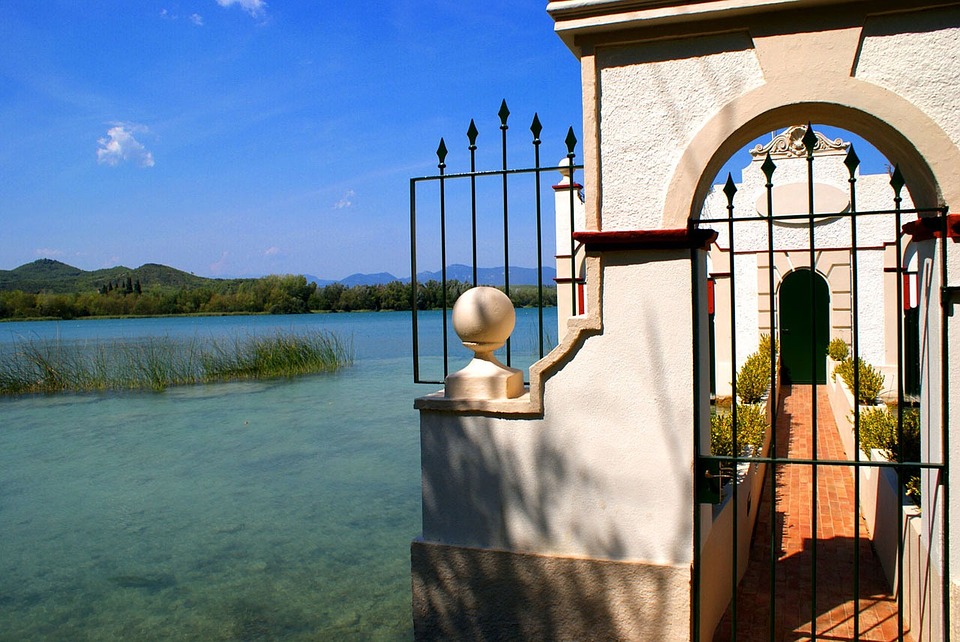 Designing an aesthetically beautiful waterfront home starts with considering the house’s placement relative to the water. Having buildings or facilities near the water (like a dock) make the house more convenient for water activities and generally raises its value. On the other hand, having infrastructure that maintains a certain distance from the water means less vulnerability to flooding and saltwater-related wear-and-tear. It’s just a matter of personal preference.

Almost any architectural style will work for waterfront homes. What’s important is how the design of a home takes advantage of the fact that it’s on a picturesque waterfront. In other words: great views are a must. If you don’t have plenty of windows or at least a balcony that’s overlooking the water, what do you need a waterfront home for? There’s nothing like waking up in the morning and peacefully having your morning cup of tea or coffee while seated on a balcony that’s pointed at the coast.