Written by Vincent McDowell on June 12, 2017. Posted in Renovations 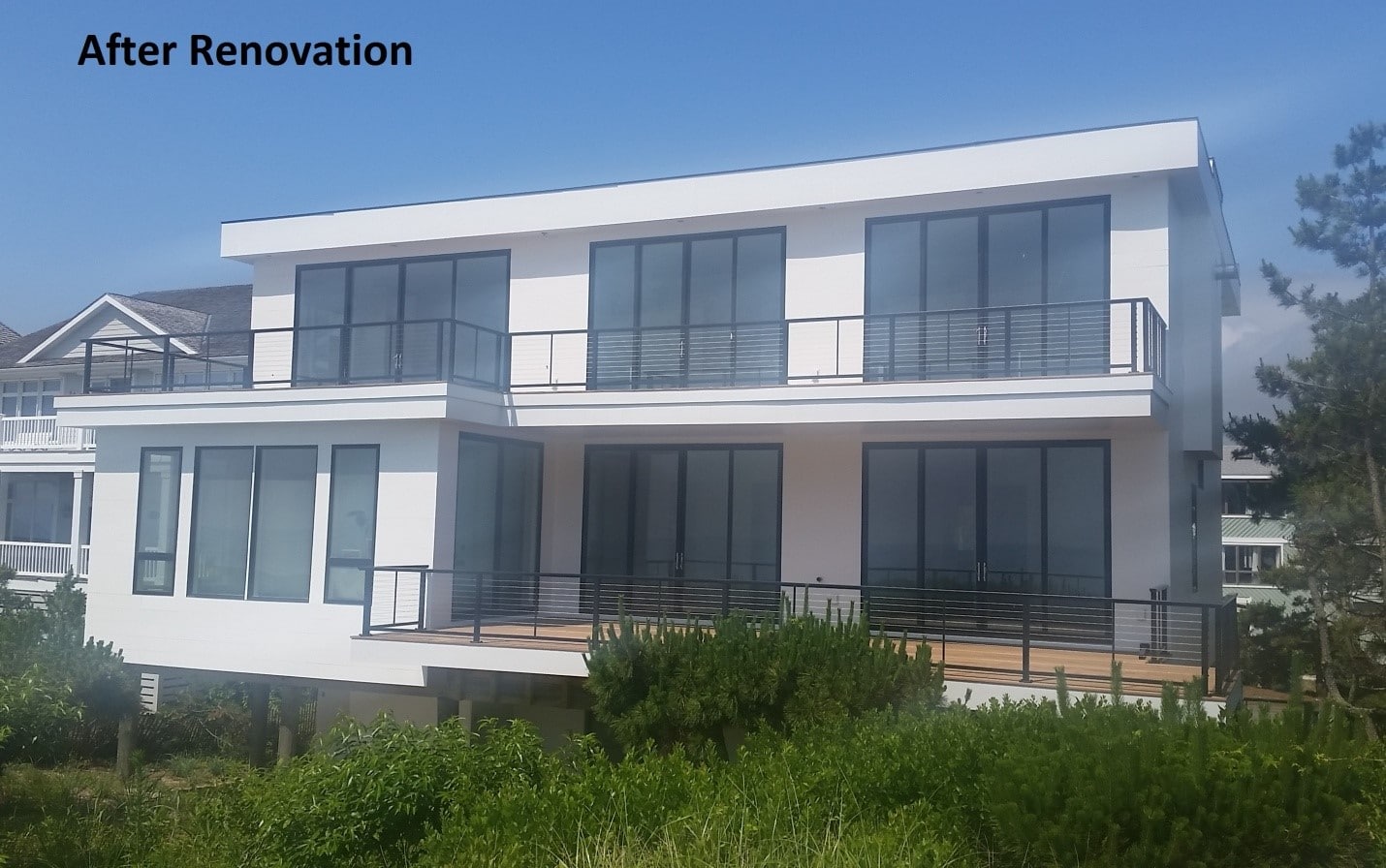 This beautiful custom coastal home built on the Assawoman Bay in Ocean City Maryland was constructed by Beachwood Incorporated with building supplies from Atlantic Millwork & Cabinetry. Beachwood is dedicated to using expert craftsmen and quality products. They construct superior homes — homes which meet their customers’ needs and budgets; homes built on-time and supported by outstanding service; and homes which express pride. Atlantic Millwork & Cabinetry has been supplying building materials to Beachwood Incorporated for nearly 25 years. During this time our two companies have mastered the art of building coastal homes.

Written by Vincent McDowell on April 25, 2017. Posted in Green Energy

Lewes, DE – By committing to going green, Atlantic Millwork & Cabinetry is focused on future growth that will make the building materials supplier and distributor more competitive in the

residential and commercial housing and building materials marketplace. The company strongly believes sustainability takes into account how we might live in harmony with the natural world around us, protecting it from damage and destruction. Having been an environmentally conscious company since they opened their doors in 1991, Atlantic Millwork & Cabinetry has taken major steps towards increasing commitment to being green and recently joined the Green Business Bureau (GBB), which is a national membership organization that uses an online assessment to certify green businesses.

With the aid of a grant from the Rural Energy for America Program that covered 25% of the cost, Atlantic Millwork & Cabinetry commissioned The CNC Solar Company to install a 143 kW DC system on the southern facing upper roof of their warehouse. The 550 panels system has taken the company nearly off the grid and provides nearly 95% of the electricity it takes to operate their offices and warehouse.

A small business in a small town makes big news with solar energy. Atlantic Millwork and Cabinetry is a family owned small business in Lewes specializing in windows, doors, cabinetry, decking, millwork products and more. Recently, they hosted Senator Tom Carper (D) from Delaware and Kathy Beisner, the acting director for USDA Rural development in MD/DE for a tour of their facility and their new solar energy system.

With the aid of a grant from Rural Energy for America Program that covered 25% of the cost, Atlantic Millwork & Cabinetry commissioned The CNC

Solar Company in Rehoboth Beach to install a 143 kW DC system on the southern facing upper roof of their warehouse.

Our mission at USDA Rural Development is to help increase economic opportunity and improve the quality of life in Rural America,” said Beisner. “One way we do that is through the Rural Energy for America Program that has helped roughly 55 rural small businesses and farmers in Delaware improve their bottom line by installing renewable energy systems and energy efficient equipment. Through Federal loan guarantees and grants the program helps cut carbon emissions, creates jobs and saves families hundreds of dollars on their utility bills each year.”

Small businesses across the United States are using USDA financing in innovative ways as a means to creating more sustainable communities and the enhancement of economic competitiveness.

Written by Vincent McDowell on March 1, 2017. Posted in Renovations

Are your windows and doors prepared for hurricane season?

Written by Vincent McDowell on January 10, 2017. Posted in Renovations

Is your home prepared for hurricane season? Peak hurricane season is from late August to late November. Currently, the National Hurricane Center is projecting Matthew, the first Category 5 Atlantic hurricane since 2007, could take a path toward the Delmarva Peninsula. These storms are unpredictable and residents of Sussex County, especially coastal residents, should be on heightened awareness.

In 2016 (as of July), there were eight weather and climate disaster events with losses exceeding $1 billion each across the United States. These events included two flooding events and six severe storm events. Overall, these events resulted in the deaths of 30 people and had significant economic effects on the areas impacted.